SET special edition: Drowning the Light - "A Gleam in the Eye of Set" CD 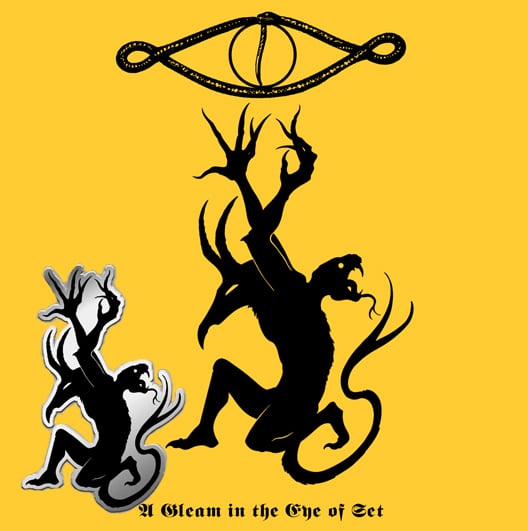 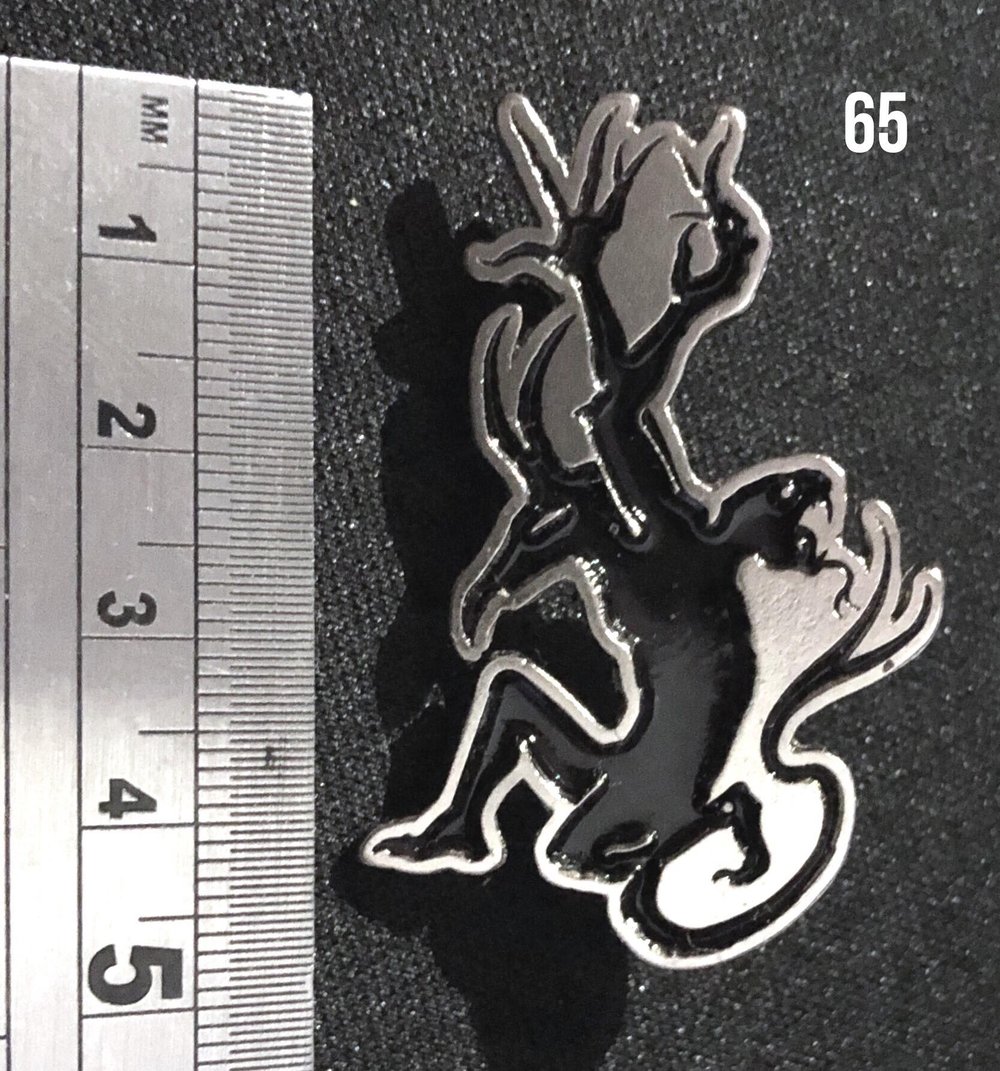 *** This version comes with a metal pin of the DTL "SET" sigil and the "Cultus of Apep" info sheet & is limited to 50.

Drowning the Light once again returns to the tenth region of the night, ancient Egyptian darkness, and Sets mastery over the primal unrestrained shadow serpent of the night that is Apep, in this EP of Majestic, Melancholic, Vampyric & Serpentine Black Metal!
Apep/Apophis the serpent of chaos, disorder & the abyss has existed before conceptualized time, ancient and immortal having risen up from the waters of primeval chaos which preceded the creation of the cosmos.
Apophis attacks the Solar boat of Ra nightly and beholds a terrible roar which threatens to bring chaos to the cosmological prison of time and order. Apep is the Vampyric hunger and predatory instincts inherent in living beings, including to an extent the Neteru (Gods) of the Ennead. Apophis has long been identified with Set, the God of Chaos, Darkness, Storms and War, yet is the Neter which brings balance and maintains Ra by holding back the unrestrained disorder of Apep. It was only Set who could withstand the magical powers of Apophis, who nightly would attack Ra and the gods who sailed on the solar barge through the tenth region of the night. Set mastered and conquered Apep, channeling his darkness and primal chaos into temporary Order by his spear of war... Yet this cycle is eternal!
With lyrics written by Akhtya Nachttoter!
Cover art by Scourge Art (inspired by Andrew Chumbley).