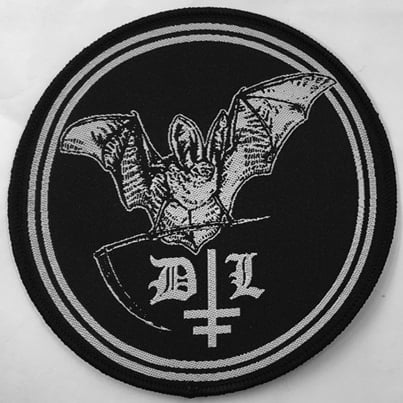 This is the special edition that comes with a woven patch of the DTL nocturnal sigil.
Limited to 80 copies!

"The Masters Intolerant Empire" is a compilation which has the second Drowning the Light album "The Masters Empire" on it, as well as the "Ritual of Intolerance & Hatred" rehearsal on it.

Now over 7 years have passed, and "The Masters Empire" is unleashed again, this time in its ultimate form, with the "Ritual of Intolerance & Hatred" rehearsal from 2007 as a bonus.
Thus "The Masters Intolerant Empire"!